Important! This text corresponds to the INRA-AFZ 2002 Tables and has not been updated yet.

Global production of fish, crustaceans and molluscs reached about 179 million t in 2018. 156 million t were used for human consumption and remaining 22 million tonnes were destined for non-food uses, mainly to produce fishmeal and fish oil. Aquaculture accounted for 46 percent of the total production and 52 percent of fish for human consumption (FAO, 2020). While carps (70 % of fresh water aquaculture) and prawns (a brackish water production) are both farmed in ponds where natural feeding is still dominant, the production of salmonids and other marine fish is based exclusively on the use of compound feeds. In developed countries, as well as in many developing ones, intensive fish farming dependent on industrial feeds is becoming increasingly important. This evolution requires scientific and technical data ever more precise and diversified. Another aspect of aquaculture concerns the large number of fish species farmed, as more than 200 species are currently raised worldwide. Several books on fish nutrition and feeding have been published recently (Guillaume et al., 1999; Halver and Hardy, 2002). Scientific data on the nutritional requirements of several species of economic interest are also available (Wilson, 1991; Webster and Lim, 2001). It should be noted that data are more abundant for major fish families such as cyprinids and salmonids than for other species. Initially, the nutritional recommendations were proposed separately for cold water species and tropical species (NRC, 1981 and 1983). As recent scientific advances have shown that there were indeed many similarities between species, the last published results (NRC, 1993) grouped together the data for all fish species. In a previous INRA book (Guillaume et al., 1999), we have already described the practical aspects of fish feeding, such as the choice of feed materials and the manufacture of diets for aquatic animals. This book also contains feed tables for diet formulation.

Since aquaculture is an integral part of animal production, it was logical to include data concerning fish in the present tables. However, due to the specificities of fish nutrition (high protein requirements, specific requirements for n-3 fatty acids, low availability of carbohydrates and dietary fibre), the formulation of fish feeds is based on a relatively small number of raw materials. Therefore, we have supplied information for feed materials that are currently used in aquaculture.

Selection and production of data

We have used data from experimental works carried out with tried and tested methodologies. In fish studies, the collection of faeces is an important issue as the leaching of faecal material may lead to an overestimation of the digestibility. Currently, only two reliable methods exist to collect fish faeces. The first one is based on rapid decantation (Cho and Slinger, 1978) while the second, developed by INRA, is more effective since it allows the continuous collection of faeces (Choubert et al., 1982). The INRA system is illustrated in the figure below. 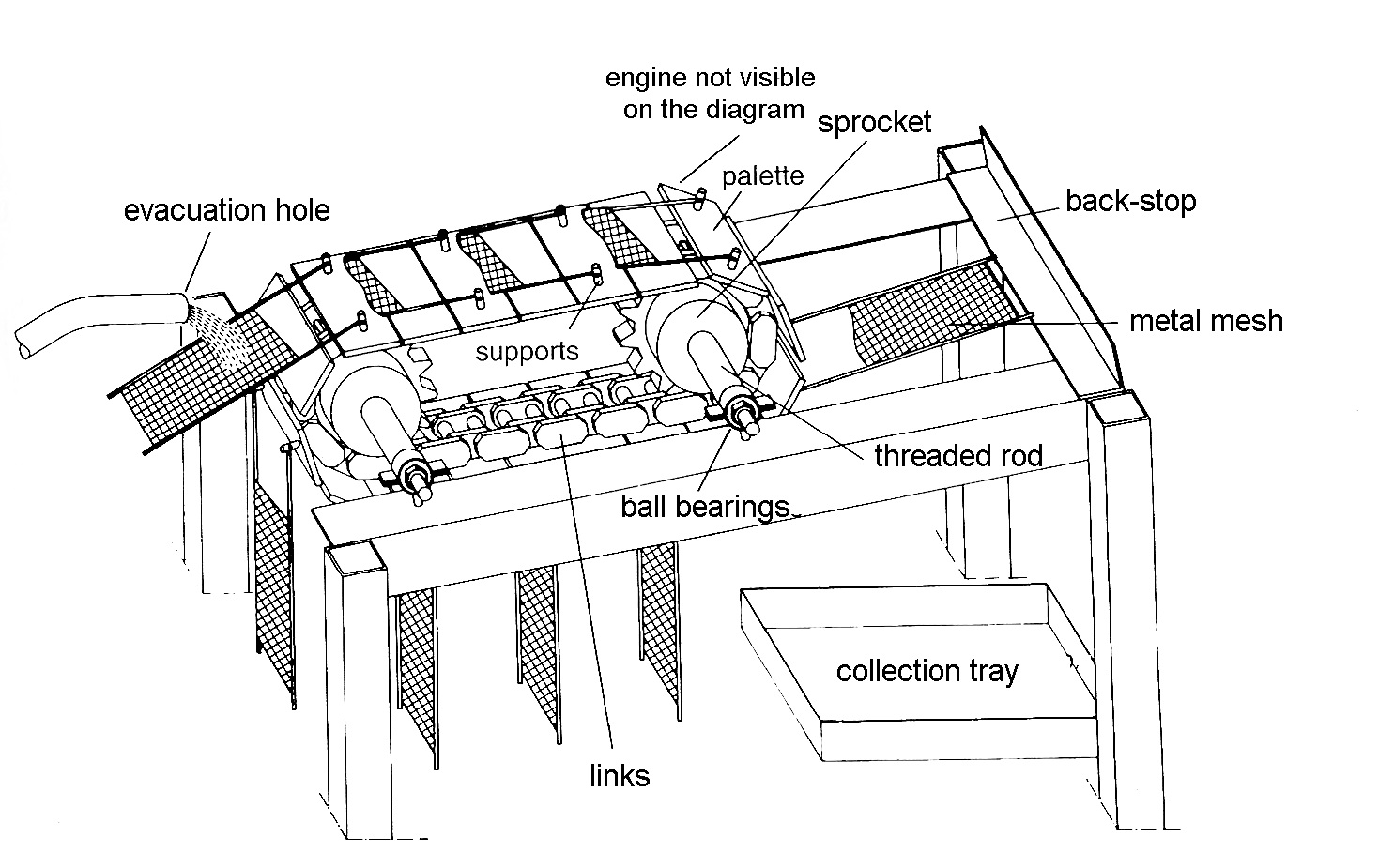 Figure 8. Machine for the continuous collection of faeces by filtration (developed by INRA).

Since the total collection of faeces corresponding to a given meal is difficult in aquatic animals, apparent digestibilities are measured indirectly by incorporating an inert marker, usually chromic oxide, into the feed. Recently, other markers such as acid-insoluble ash, crude fibre, polyethylene, alkanes, cholestane or rare earth metals have been used successfully. Digestibility of feed materials is measured by difference. The feed material is incorporated – generally at 30% – into a basal diet of known digestibility. The estimation of protein digestibility by in vitro methods, which is used for terrestrial animals, has not been successful in fish since the values obtained are very variable. Another method to estimate protein digestibility in fish, used a few years ago in Norway, was based on the measurement of digestibility in the mink, a carnivorous animal. As it was shown that there was a good correlation between the in vivo digestibility of fish meal proteins in minks and in salmonids, several authors have used this indirect technique. However, such a relationship underestimates the digestibility values in fish, especially for feed materials with very high protein digestibilities, such as fish soluble protein concentrates.

Due to the importance of the farming of salmonids in Europe, we have chosen to provide data concerning this family (rainbow trout, Atlantic salmon and Pacific salmon). It is important to indicate that the data available for the other species such as carp, tilapia and sea bass (da Silva and Oliva-Teles, 1988; INRA, unpublished) or gilthead sea bream (Nengas et al., 1995; INRA, unpublished) are quite similar for the same feed materials, though there are differences in the digestibility of plant carbohydrates (Bergot, 1993) and phosphorus between fish with or without a stomach (NRC, 1993). Although a fish species can be reared at different temperatures, the available data do not show a significant effect of temperature on feed material digestibilities, except for carbohydrates. In addition, since feed technology plays an important role in aquaculture (Kaushik, 2001), we have only presented values for raw feed materials, without taking into consideration the processes involved in feed manufacturing.